People Are Being Discipled by Their Cable News 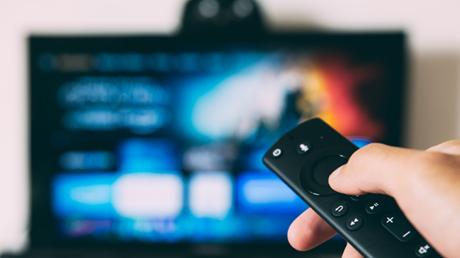 In an interview on immigration with Steve Inskeep on NPR’s Morning Edition, I concluded by talking about discipleship. It was a bit tricky because I was a little unsure about mentioning the idea of “discipling” in that context.

Inskeep specifically asked me whether evangelicals were hitching their wagon to the wrong horses. I explained, cautiously using the term “discipleship” on NPR’s flagship program:

Well, it’s a fair question. The challenge is a lot of people are being discipled—or spiritually shaped—by their cable news choices. I think ultimately evangelicals need to be known for what they are for rather than what they’re against; and, showing and sharing the love of Jesus seems like a better thing to hitch ourselves to over the long term as evangelical Christians.

Three Things to Disciple Out

Some things need to be discipled out of believers.